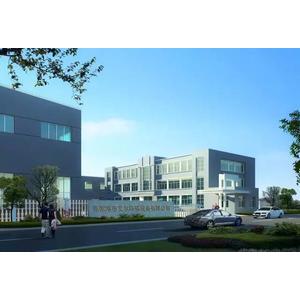 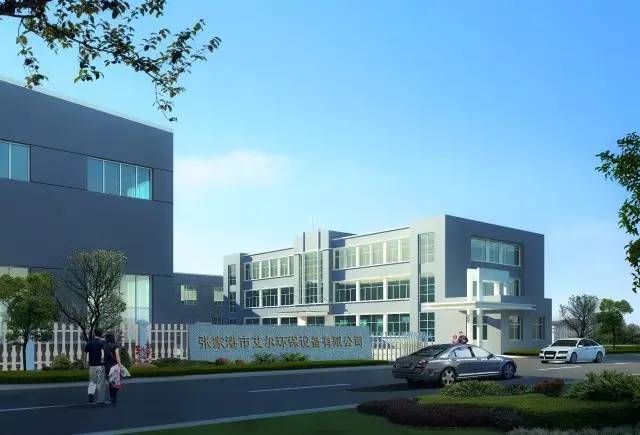 The Ministry of Environmental Protection issued a notice stating that "According to the requirements of the State Council's "Decision on Cancellation and Decentralization of a Batch of Administrative Approval Items", the administrative licensing item 'Environmental Protection (Pollution Governance) Facilities Operation Unit ** Qualification Recognition' that has been implemented by the Ministry of Environmental Protection has been cancelled. At the same time, it is pointed out that the environmental pollution control facilities under the responsibility of the environmental protection departments of the provinces (autonomous regions and municipalities) operate a Class B and temporary level qualification permit, which should not be further implemented and should be abolished.

Then, after the operation qualification becomes a waste paper, how will the government manage and supervise the enterprise, and why?